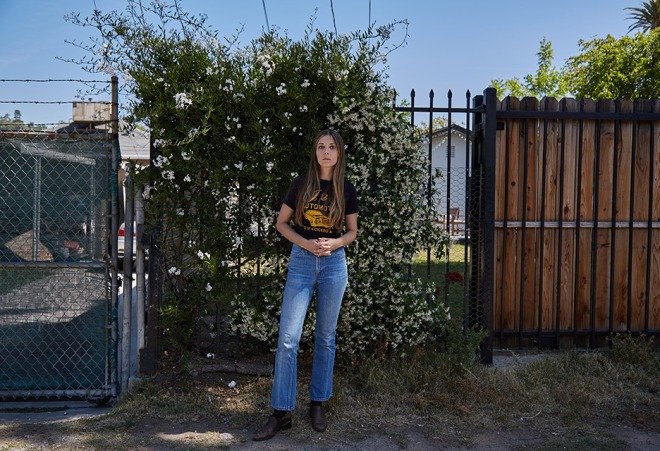 How much | Potentially free (details at the bottom)

For fans of: Weyes Blood, Marissa Nadler, The Weather Station

The music of Kayla Cohen—better known under the moniker Itasca—is like taking a trip back to 60s Laurel Canyon, bringing along some 21st century flair. Hailing from the sprawling LA countryside, Itasca has done well to filter out the big city stress in her songs. Marked by sweet vocals, nimble guitar picking, soothing steel pedal, and flurries of lilting flute passages her debut album Open to Chance is rife with alt country-folk charm. This European tour offers an opportunity to hear a stripped-down version of Itasca‘s gorgeous sound, featuring a simple acoustic guitar and pedal steel arrangement.

As a bonus treat, supporting her is fellow Californian Jaye Bartell, who’s basically what you’d get if you combined Jeffrey Lewis’s deadpan wit with Calvin Johnson’s bass timbre, all in the alt-acoustic style of Matt Kivel. The Massachusetts-born singer/songwriter really showcases his storytelling chops on his 2016 album Light Enough.

Sound like your idea of a nice Thursday evening? Then simply head over to our Soundcheck Charlie Facebook page, show some ‘like’ love, and comment with the Berlin gig you’re most looking forward to this year by 7 pm Wednesday, March 15 to win two tickets!