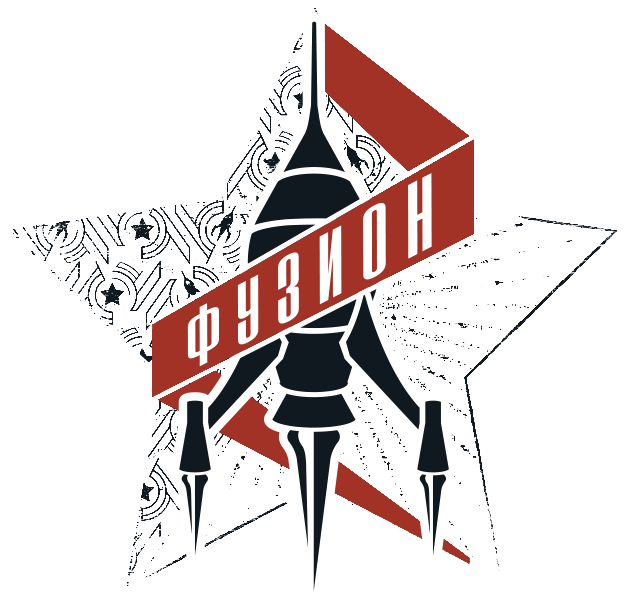 As I’m sure many before me have said, Fusion Festival is an experience like none other. Each year at the end of June, hoards from every walk of life and every nation flock to an abandoned Russian airfield in the middle of northern Germany to revel in the otherworldly oasis that is Fusion. Whether it be the security and emergency vehicles disguised as intricately graffitied jalopies or the performance artists that intermingle in the happily fatigued early morning crowds, the festival grounds are nothing short of indulgent, making use of any opportunity to immerse festivalgoers in the alternate universe that they’ve created. Yet between the theaters, cinemas, interactive art installations, and parades, it’s easy to forget the main attraction of the festival: music, sweet music. So without further ado, here are my three favorite discoveries of Fusion Festival 2015…

This was one of those wonderful, happy accidents that occur so often at festivals. I was meandering around without a care in the world, and stumbled upon Berlin-based band Bannerman. Originally from faraway New Zealand, these Kiwis make the kind of music that fits right into the Fusion aesthetic: rough around the edges, but full of heart and soul. Singer Richie Setford’s gravelly baritone voice is an integral part of their bluesy, moody sound—he even growls for effect. Sometimes old school rock n’ roll, sometimes folk accompanied by lush instrumentation and choral singing, Bannerman’s music engages at every turn. Make sure to check them out at Berlin’s Fever Creek Festival on August 28.

Cristobal and the Sea

Although their homebase is in London, the members of Cristobal and the Sea are from all over Europe, a fact that’s immediately apparent upon hearing them. A cross between psych folk and bossa nova, their music has the ability to transport the listener to a far off mysterious land. The languages they sing in vary, from English to Portuguese to Spanish, which adds a further je ne sais quoi to their style. There’s a peacefulness to Cristobal and the Sea’s sound; the hypnotic latin beats and lilting flutes could easily put you into a trance. Needless to say, their set was a welcomed period of relaxation and reflection in the helter skelter of the festival. They’ll be playing at Pop-Kultur here in Berlin on August 28, so definitely consider heading out.

It should come as no surprise that the place that brought us Nils Frahm would also bring us Grandbrothers. Much like Frahm, the Düsseldorf duo—comprised of college buddies Erol Sarp und Lukas Vogel—has a penchant for experimentation and genre bending. While Sarp plays intently on his prepared grand piano, Vogel manipulates and processes the sound alongside him on his laptop and synthesizer, creating the perfect marriage of analog and digital. In conjunction with a sprinkling of incidental noise, the resulting atmospheric soundscapes exhibit well the atypical beauty of pushed boundaries. To see them live, hop on a train to Secrets Festival in Brandenburg where they’ll play a set on August 16.